I spent part of last week in Helena, Montana on a new/old case in which CREEC is joining the ACLU National Prison Project and the ACLU of Montana as co-counsel on the case of Langford v. Bullock.  The Langford case was brought and settled in the early 1990s, but the implementation period is ongoing with respect to a claim under Title II of the ADA.  CREEC is lending its expertise in this area.

Jon Ellingson of the Montana ACLU, Ajmel Quereshi of the ACLU NPP, and CREECsters Sarah Morris and me.

Sarah and I flew into Missoula, met with Jon and Ajmel, and then all drove over to Helena.  The meeting went well, and left me a few hours of Wednesday afternoon for a leisurely stroll around Helena.  As I’ve mentioned — among other places, in my Ramps of Route 1 post — I love to observe the small ways that small town small businesses find to provide access.*

First up:  Taco del Sol on Last Chance Gulch Street.**  I love not only their tile ramp

but that, even as a small restaurant, they made Braille menus available. 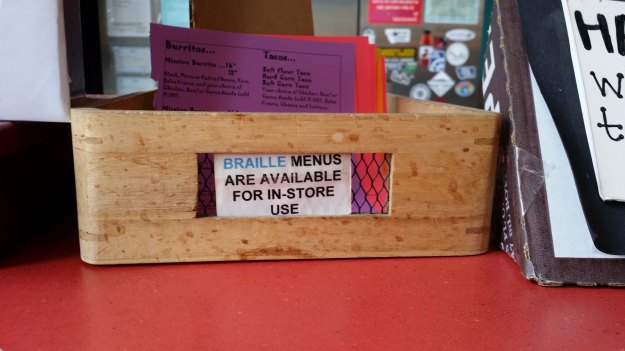 Last Chance Gulch was a sort of pedestrian mall that did a great job ensuring the one or two steps of rise at most stores was ramped.  The giant plush bear added an extra touch at the Lasso the Moon toy store. 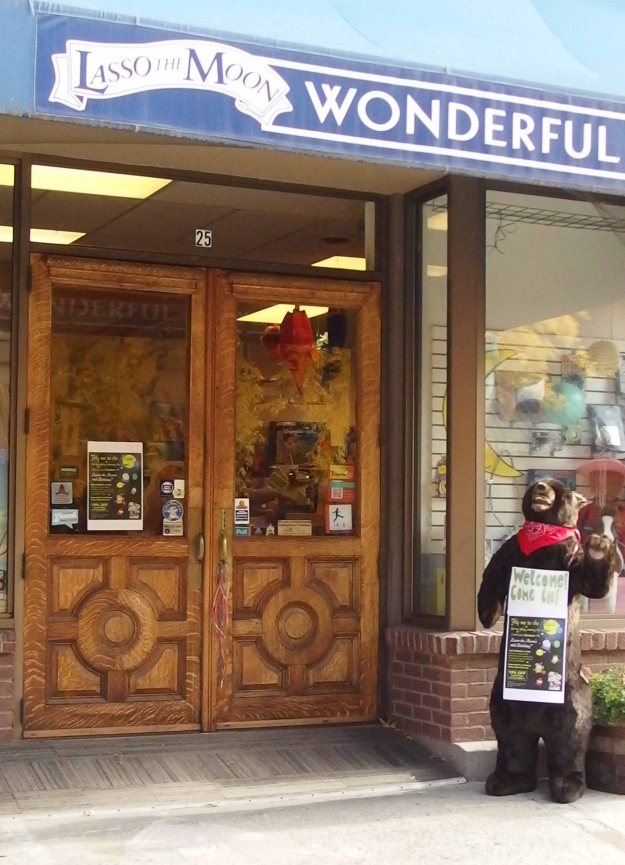 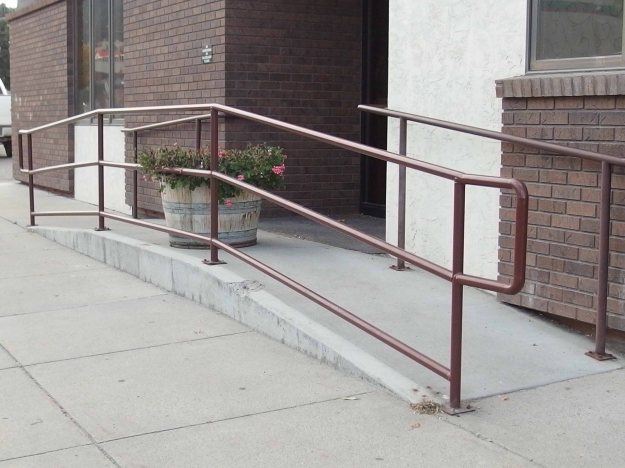 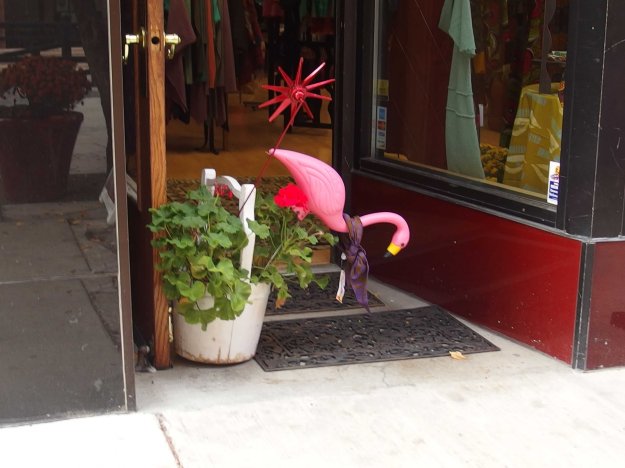 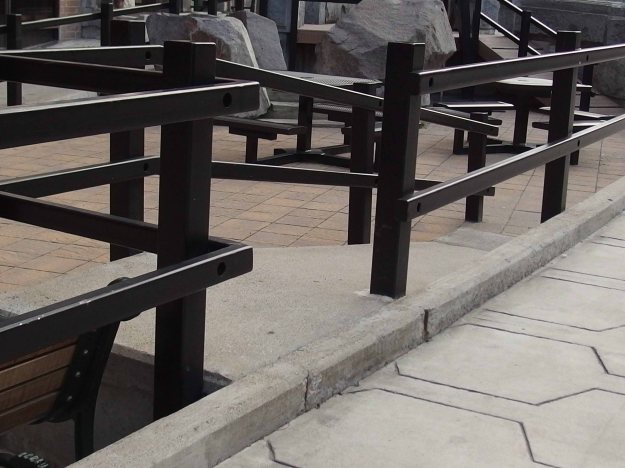 The photos below were just randomness from my walk: 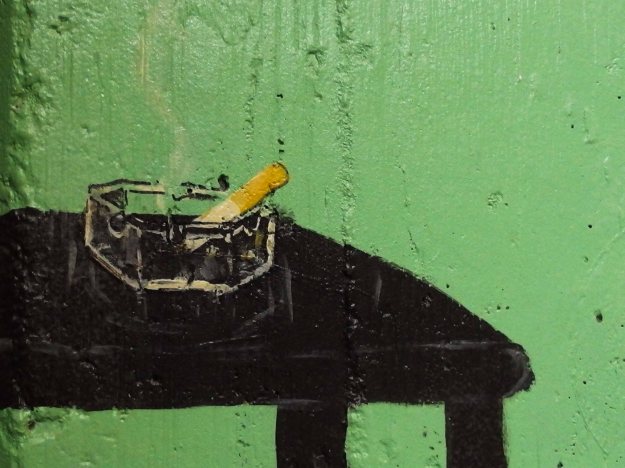 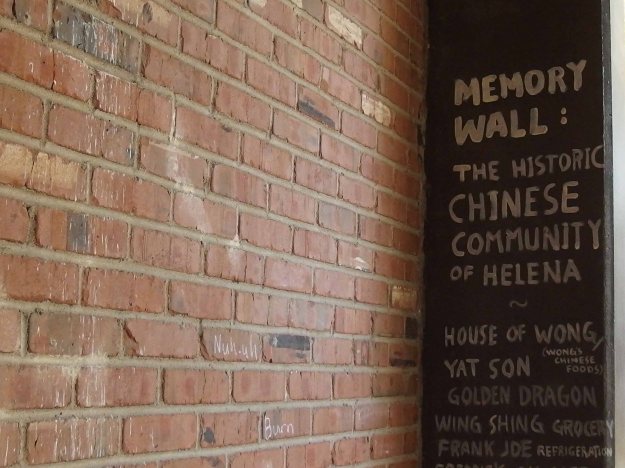 And my photos could not capture the beauty of the mountains, but I tried: 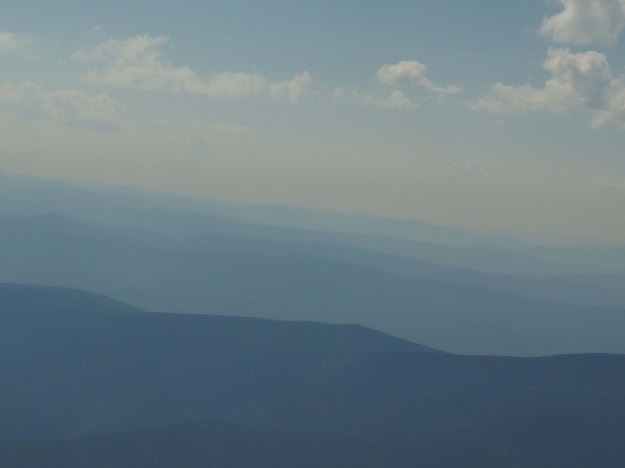 *  As with the original post, I have to offer this disclaimer, because every now and again some defense-side attorney (hi, guys!) may read this:  I did not evaluate these ramps for compliance with the Standards.  I don’t know their dimensions or slope.  If you try to introduce this as evidence in one of my cases, I will file a Motion for Judicial Notice of Completely Missing the Point.

2 thoughts on “Access success and fail in Helena, with random Helena photos”