Against all of the sage advice of my brother and sister-in-law, we are undertaking a remodel of our house.  We’ll get a new kitchen, I’ll get a new bathroom, the entire house will get new paint, and we may avoid dying a gory death at the hands of our basement.

We always knew that a previous owner had seriously overestimated his handyperson abilities, resulting in charming features like The Cardboard Wall and The Wood Paneling from Hell. These monstrosities lived in the basement, though, and since it’s inaccessible, we mainly interact with it when I do laundry or putter in the many boxes of documents I salvaged from my Dad’s house in 1997.  Very occasionally we have house guests who stay in the bedroom down there; understandably, not many have stayed twice.

Because we largely ignore our basement, it wasn’t until the remodel demo crew started taking apart the basement “walls” that we learned just how bad it was.

Instead of taking dramatic before 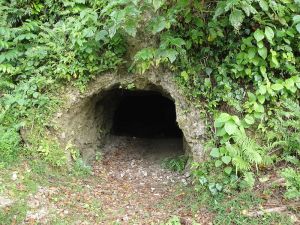 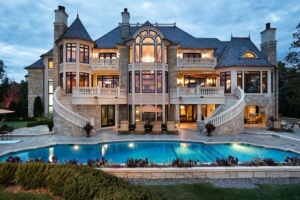 remodel photos, I thought I would take pictures of a couple of the more startling hacks. 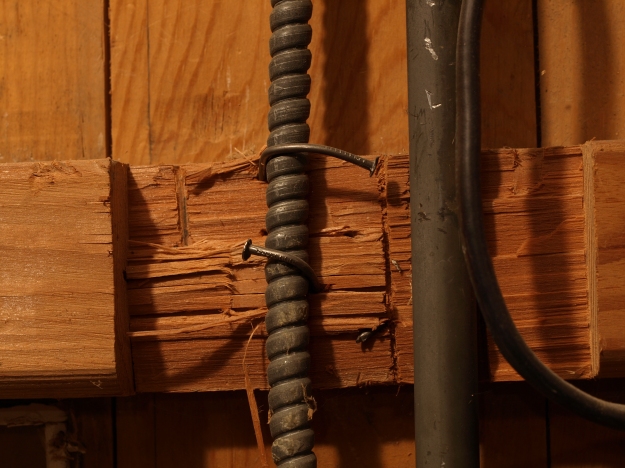 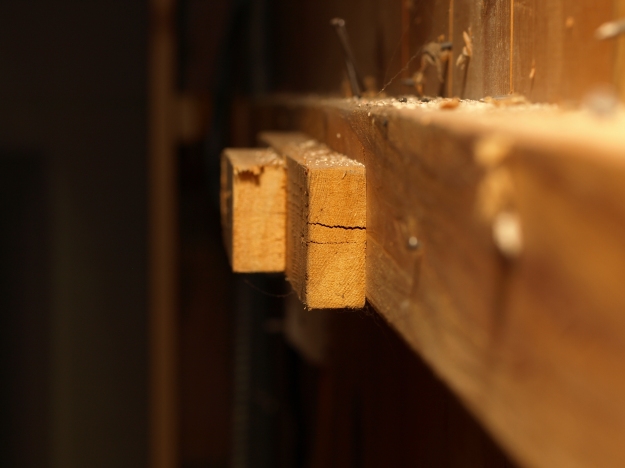 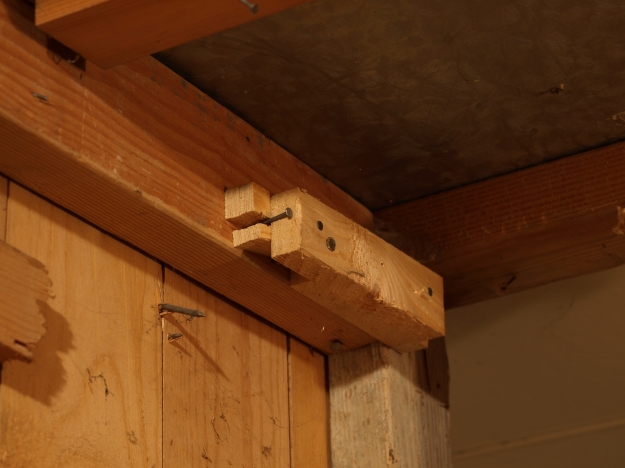 The guy demo’ing the basement remarked, of one amateurishly framed wall, that we were lucky the ceiling had not fallen in.

As if on cue, the level of entropy here generally is going through the roof.  It’s like the house knows help is on the way, and is shedding its old skin.  The vent in my office is coming apart. 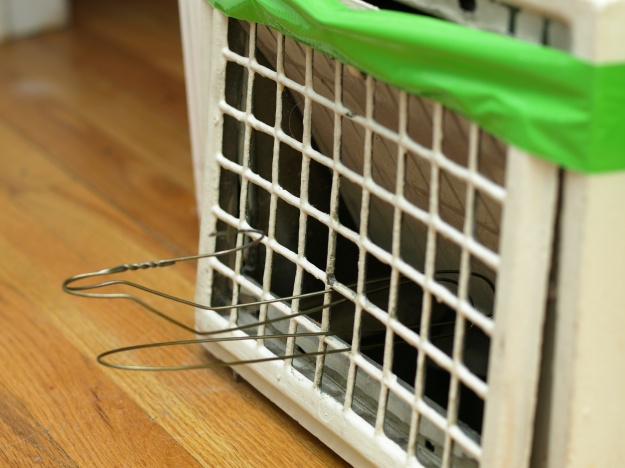 The bricks next to the garage, slated for repointing,* collapsed just a little yesterday. 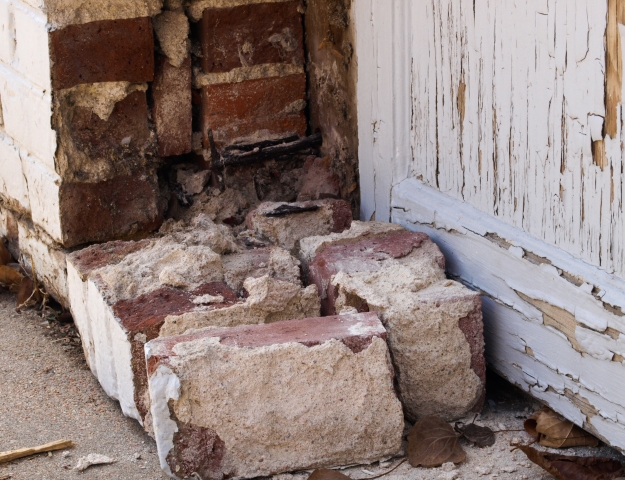 And in a piece of sympathetic entropy, our toaster died today. I think we’ll soon be huddled in the middle of the living room, cooking over a fire made from burning our furniture.

*Whatever that is.  Our contractor says it authoritatively when I ask for the bricks to look better, so I’m guessing it’s a procedure for making bricks look better.