I’ve been a Bernie Skeptic from the start, largely for strategic reasons: we need to keep a Dem in the White House or face losing the Supreme Court for a generation. I think Hillary has the best chance of doing that. But here are some thoughts from a former Bernie Leaner.
https://medium.com/@robinalperstein/on-becoming-anti-bernie-ee87943ae699#.j54smiseq

[T]hose themes [magical thinking and ideological purity over practicality] reveal a person who, while he has deep convictions about the ills of income inequality (which I wholeheartedly share), seems to be constitutionally incapable or unwilling to undertake the difficult task of actually coming up with workable, meaningful legislation.

Just remember, in the immortal words of Tina Fey and Amy Poehler:

Tina Fey: I think what bothers me the most is when people say that Hillary is a bitch. And, let me say something about that: Yeah, she is! And so am I! And so is this one!

Amy Poehler: Yeah, deal with it!

Tina Fey: You know what? Bitches get stuff done.

So, my fellow Democrats, if you want intellectual purity, vote Bernie.  If you want to get stuff done, vote Hillary!

Reading through a site survey, the surveyor referred to the window at the pharmacy counter as the “consoltation” window.  Perfect!  “I’m so sorry you have to take statins now.”

First Amendment – Government shall not make any law that has any potential effect on religious people, or companies owned or run by religious people, feeling like they can’t make everyone else around them conform to their views. The right not to practice religion is meh. Companies and media outlets shall not discipline racist or homophobic people from spewing hate. All other free speech is meh.*

Second Amendment – The right to have and carry openly lots and lots of guns, assault rifles, whatever, shall not be impacted in any way, especially if you are white. Militias are awesome, and have a little bit to do with this Amendment, but only if you are white.

Fourth Amendment – Some types of searches and seizures are not cool, but by seizure we don’t mean killing an unarmed black person. That’s not really a seizure so that’s totally ok. Or it’s reasonable, or something. This Amendment is only occasionally important.

Fifth Amendment – Due process! For corporations! And right not to self incriminate for corporations, bank executives, and pharma bros. No double jeopardy, we can all agree to that.

Sixth Amendment – Speedy trials for accused, but you can totally waive that. An impartial jury is important but “impartial” is really quite relative, isn’t it? And assistance of counsel, but we’ll be pretty flexible about what’s considered competent and totally underfund public defenders and not require assistance of counsel for misdemeanors or other things that may land you in jail like debt.

Seventh Amendment – Definitely a jury should be required for civil actions, except if the corporate defendant has made someone sign an arbitration clause as a condition of employment or use of a service, in which case juries aren’t really that crucial (not mentioned twice in the first seven amendments or anything).

Eighth Amendment – Torture and capital punishment are not cruel or unusual punishments, and this amendment only applies to citizens. And “excessive bail” shall not be required but what does “excessive” really mean?

Ninth Amendment – Blah blah blah something about the rights here not affecting other rights? Who knows.**

Tenth Amendment – States rights! Except for liberal states (including states that want to legalize marijuana or that have sanctuary cities).

*Except for libertarians, who take this Amendment at its words.

**No one really uses this one.

Call it what it is:  terrorism.

RICHMOND — Members of a police department bomb squad safely detonated a possible explosive device at the house of a Richmond man arrested early today in connection with threats against the city’s Muslims.

It’s a strange thing – an almost unnatural thing – to construct careful, analytically rigorous arguments for the value of your own life, or for the bare intelligibility of the claims made by an entire civil rights movement. 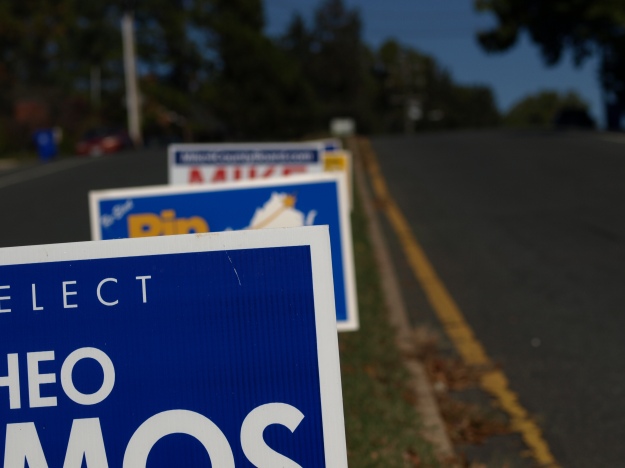 “The point is, if pro-lifers would just redirect their power toward gun violence, the amount of lives they save could reach superhero levels,” Noah said. “They just need to have a superhero’s total dedication to life. Because right now they’re more like comic book collectors: Human life only holds value until you take it out of the package, and then it’s worth nothing.” 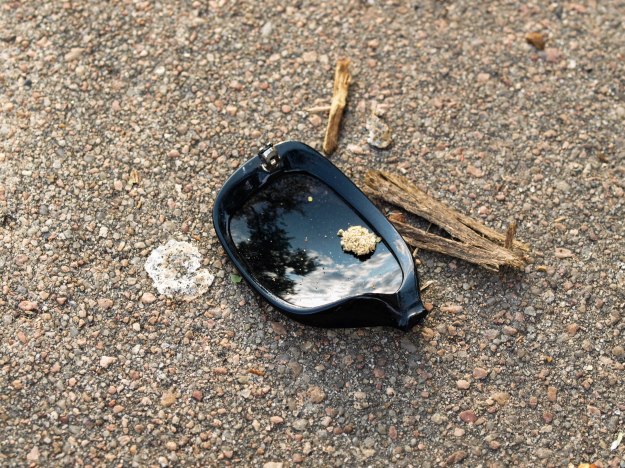 As part of my resolve to get off my behind and walk more (note, not run, bike, hike, rollerblade, sprint, climb, or rappel) , I’m determined to take and post one decent photo each day, starting . . .  three days ago.

There has got to be an interesting story here. 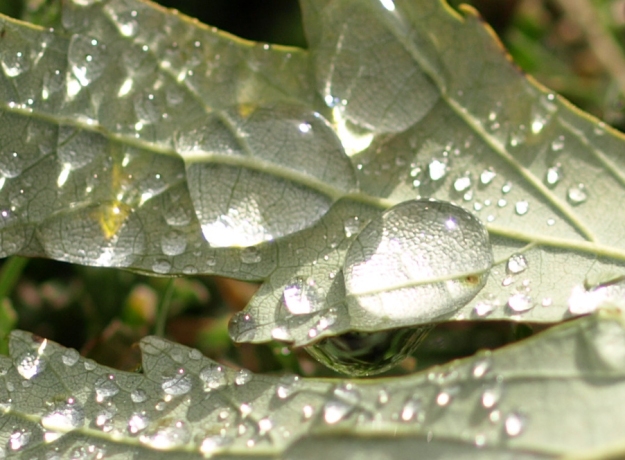 In Without Sanctuary, historian Leon Litwack writes that between 1882 and 1968 an estimated 4,742 Blacks met their deaths at the hands of lynch mobs. The impact this campaign of terror had on black families is impossible to explain so many years later. That number contrasts with the 1,401 prisoners who have been executed legally in the United States since 1976. In modern terms, that number represents more than those killed in Operation Iraqi Freedom and more than twice the number of American casualties in Operation Enduring Freedom — the Afghanistan conflict.

Turning to home, this number also represents 1,700 more than who were killed on 9/11.